Very soon our small team from the New Zealand District Church of the Nazarene will depart for Tonga to serve with the Mango Tree Respite Centre.  If you've followed this blog for any length of time at all, you've heard me mention this special ministry on various occasions.  Mango Tree serves people living with disabilities in Tonga by providing education, resources, camaraderie and ultimately hope of new life in  Jesus Christ.

The centre is located about an hour from Nuku-Alofa, the capital city of Tonga, located on the island of Tongatapu.  I'm thrilled to be able to return to this place and these people that are dear to my heart.
Bring on the fresh coconut, warm temperatures and "blessed messy-ness"!

Please keep your eyes peeled to this blog for updates, photos and stories once we return.

Thank you for your prayers not only for our team, but for those with whom we will serve at the Mango Tree Centre, and for God to be lifted high in all things.
Posted by Alison Weinstock at 2:42 PM No comments:

A Little Slice of Heaven 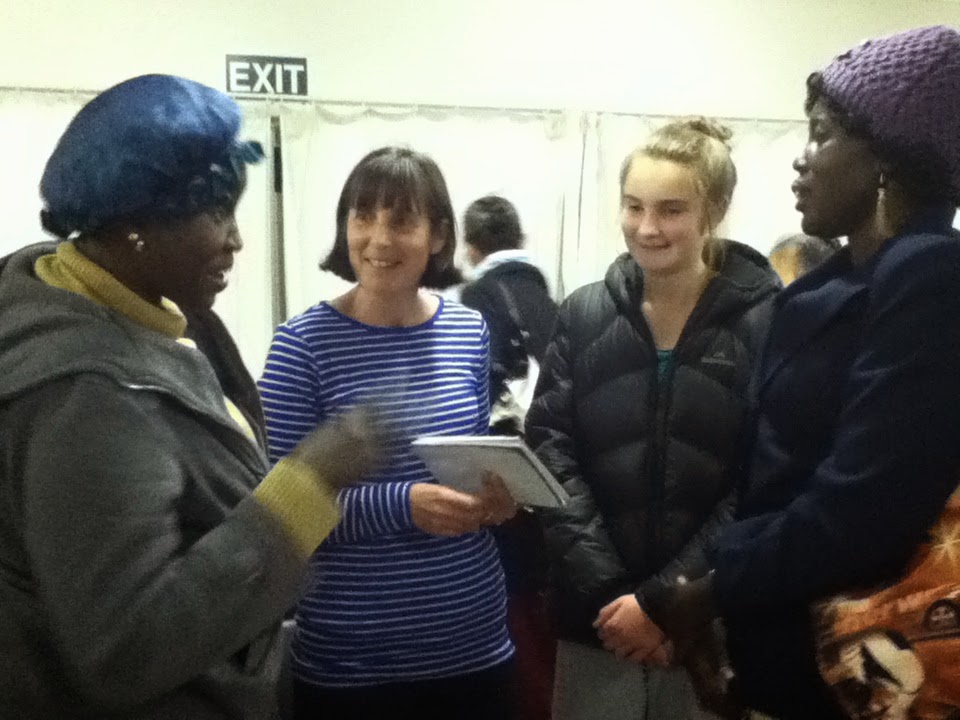 Our 2014 New Zealand District Women's Retreat has just concluded and it was a truly blessed time!  Women from all walks of life and all corners of this planet gathered together for worship, teaching, arts/crafts, great food and genuine fellowship.  I am always astounded by the ethnic diversity represented at our district gatherings; it is a bit like a slice of heave here on earth!  We had women from Sudan, India, Singapore, USA, New Zealand, Tonga, Samoa, Australia, Cook Islands, Scotland, Indonesia.  . . and I'm sure I'm forgetting a few! 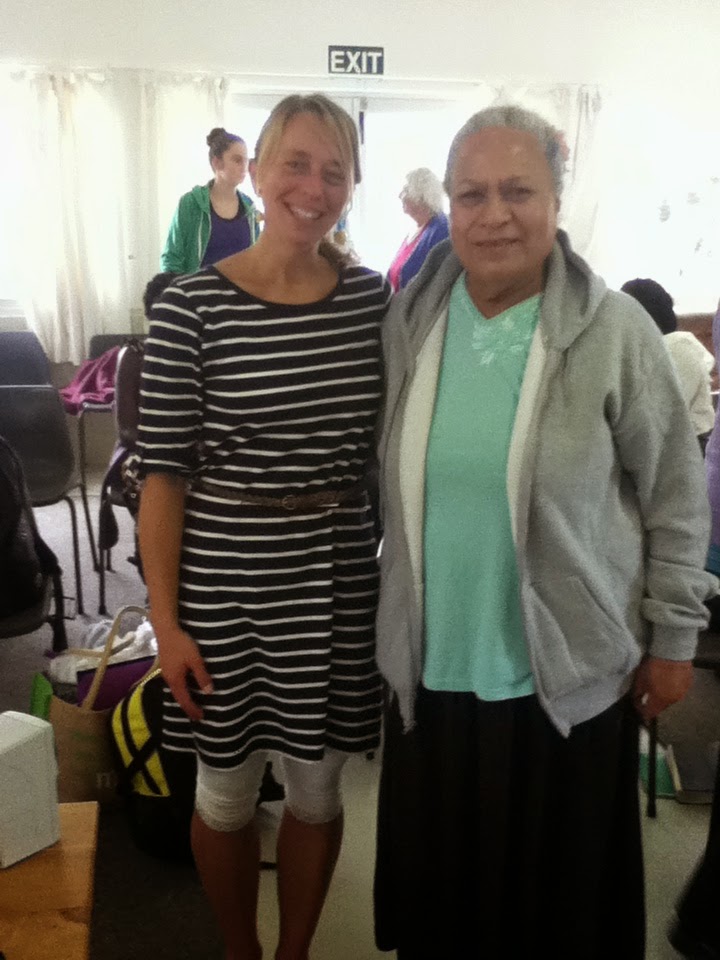 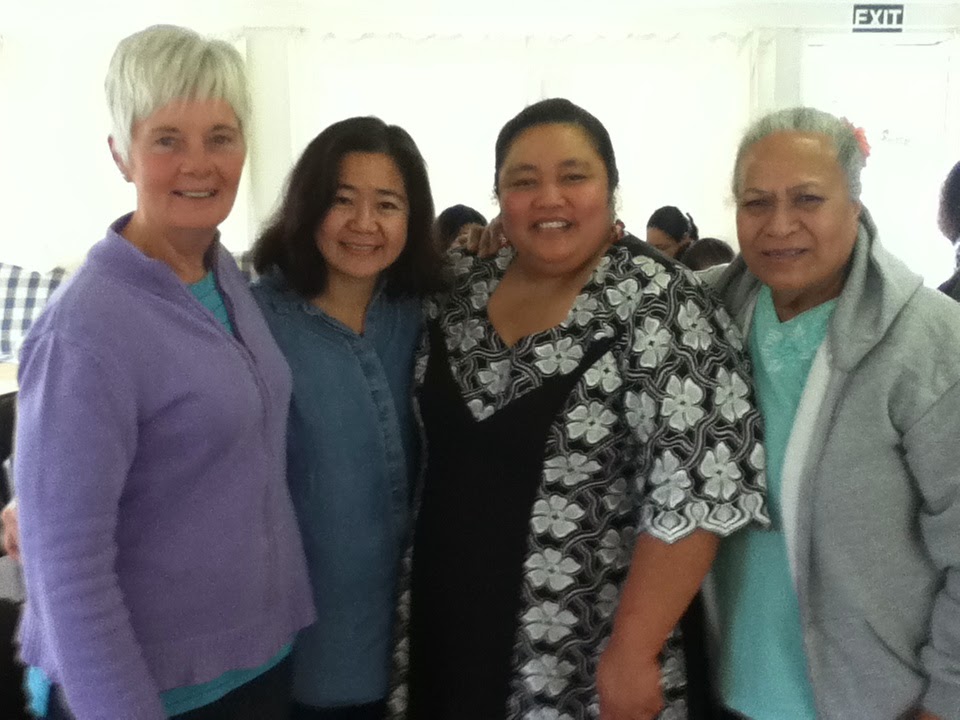 I was given the privilege of preaching twice this weekend on our theme of "Running the Race", based on Hebrews 12: 1-2. 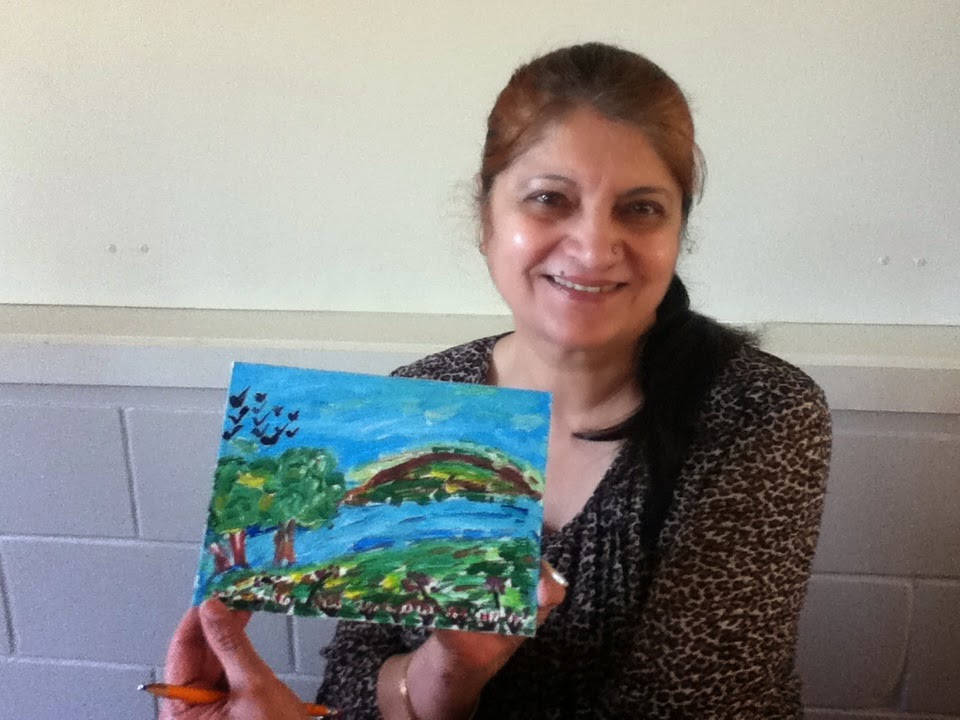 1 Therefore, since we are surrounded by such a huge crowd of witnesses to the life of faith, let us strip off every weight that slows us down, especially the sin that so easily trips us up. And let us run with endurance the race God has set before us.
2 We do this by keeping our eyes on Jesus, the champion who initiates and perfects our faith. Because of the joy awaiting him, he endured the cross, disregarding its shame. Now he is seated in the place of honor beside God’s throne. 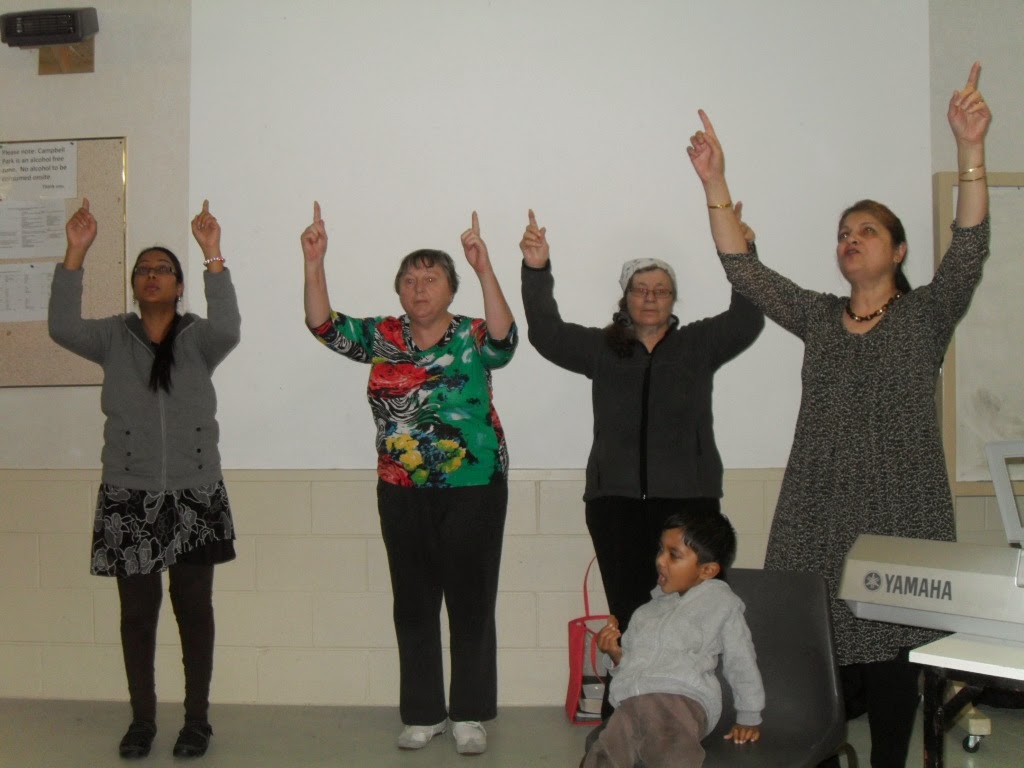 What an honour it is to serve alongside some incredible ladies who are fellow sojourners in this race of life and faith!  Enjoy the pics. 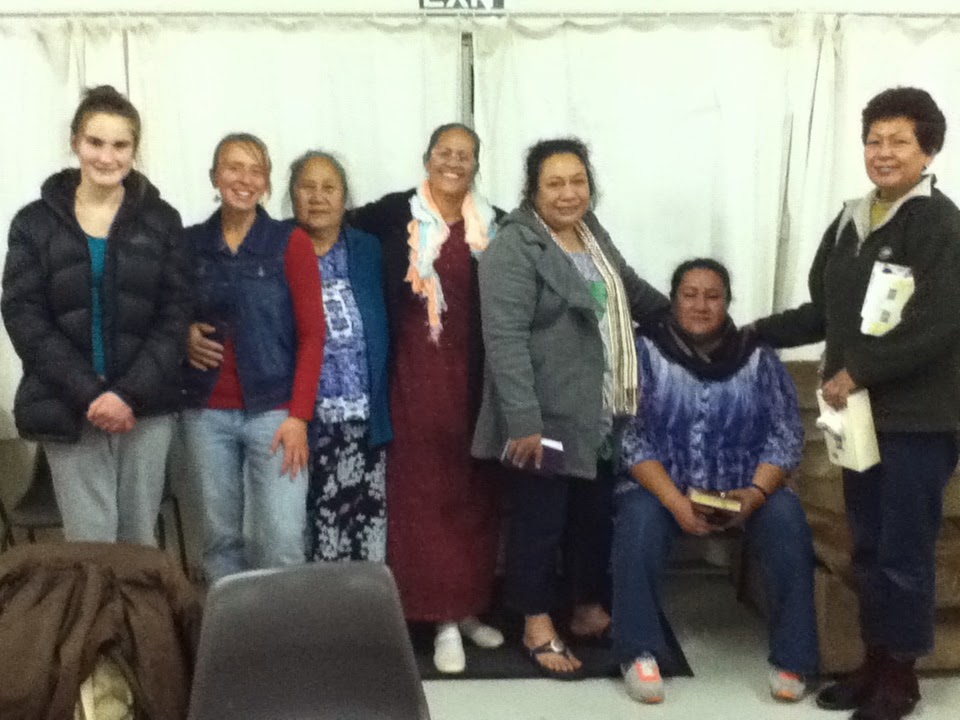 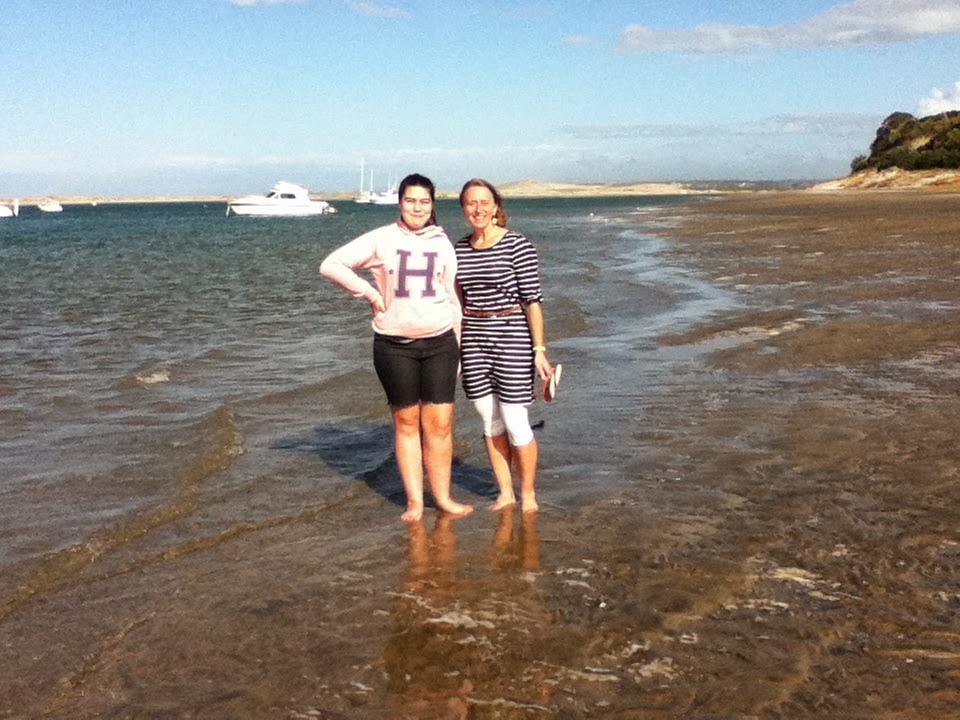 Posted by Alison Weinstock at 11:44 PM No comments: 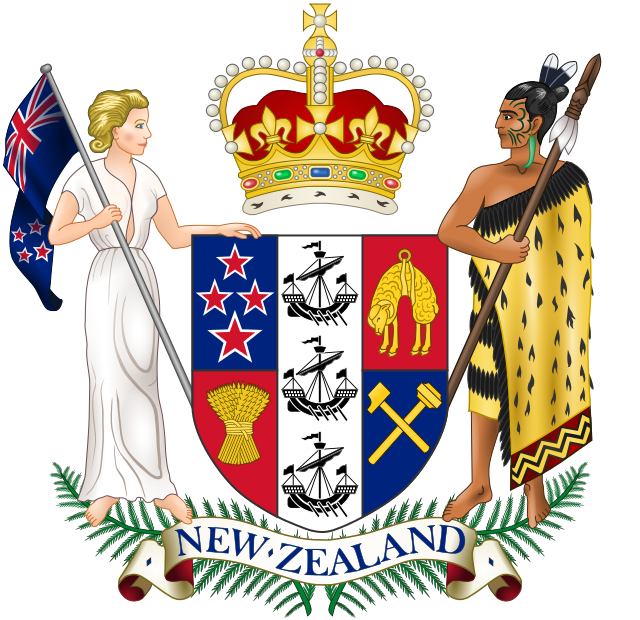 Election Day 2014 is fast approaching here in New Zealand. September 20th is the day where Kiwis will take to the polls and make their voice heard through their (hopefully) informed votes.

For the non-Kiwis reading this blog, New Zealand is a democratic country in which the Members of Parliament (MPs) are chosen in free and fair elections.  This year there are nine different political parties to choose from, each of them tending to "major" or focus their attention on certain social and political issues.  The parties that are in place are:  Green,  Conservative, Labour, Maori, NZ First, National, United Future, Act, and Mana.

Elections are always important and influential in any society, so I would ask that you pray for the people of God and people who value family to stand up and vote their conscience.

Here are just a sprinkling of the issues affecting families that have been on the table in recent years and are still up for grabs in this current election: 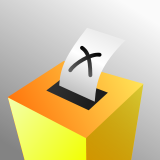 -- Prostitution: Currently it is legal in NZ. Technically a brothel can operate in residential areas unless the local community fights its presence.

--  Parental Notification for Abortion: Currently girls under the age of 16 can have an abortion without parental consent.

-- Defining Marriage: There was a bill that attempted to clearly define marriage as one man and one woman, but unfortunately that bill was defeated.  It continues to be up for debate.

-- Drinking Age: The current legal drinking age (or at least to legally purchase alcohol) is 18.  There is a bill attempting to raise the drinking age to 20yrs.

-- Anti-Smacking Law: There is a law in place that forbids "smacking" (AKA spanking) by parents and defines it as a form of abuse.  However, there is bill hoping to decriminalize light and appropriate smacking for the use of correction and discipline.

-- Paid Parental Leave: A bill will be voted on that would gradually increase paid parental leave (like maternity leave) to 26 weeks.

These are just a FEW of the issues facing families here in NZ.  Thank you for praying!

*** Statistics and facts are from the following sources:


Posted by Alison Weinstock at 1:24 PM No comments: 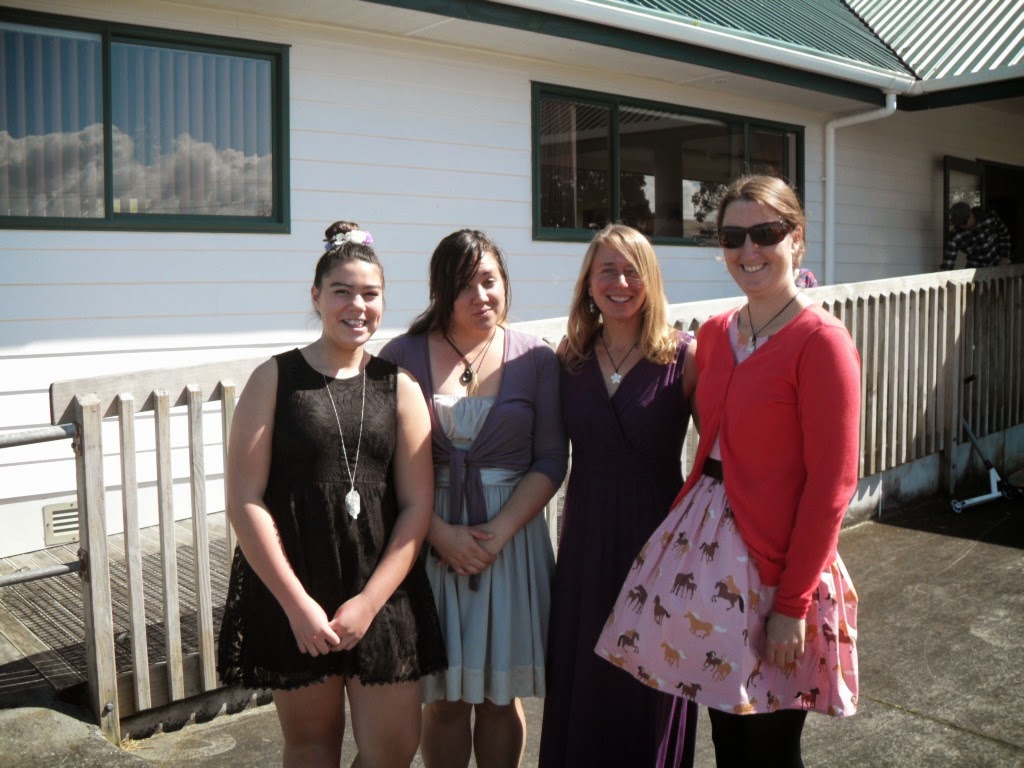 One of the delightful things about serving here in New Zealand is the sense of camaraderie and unity that is shared among fellow Christians. 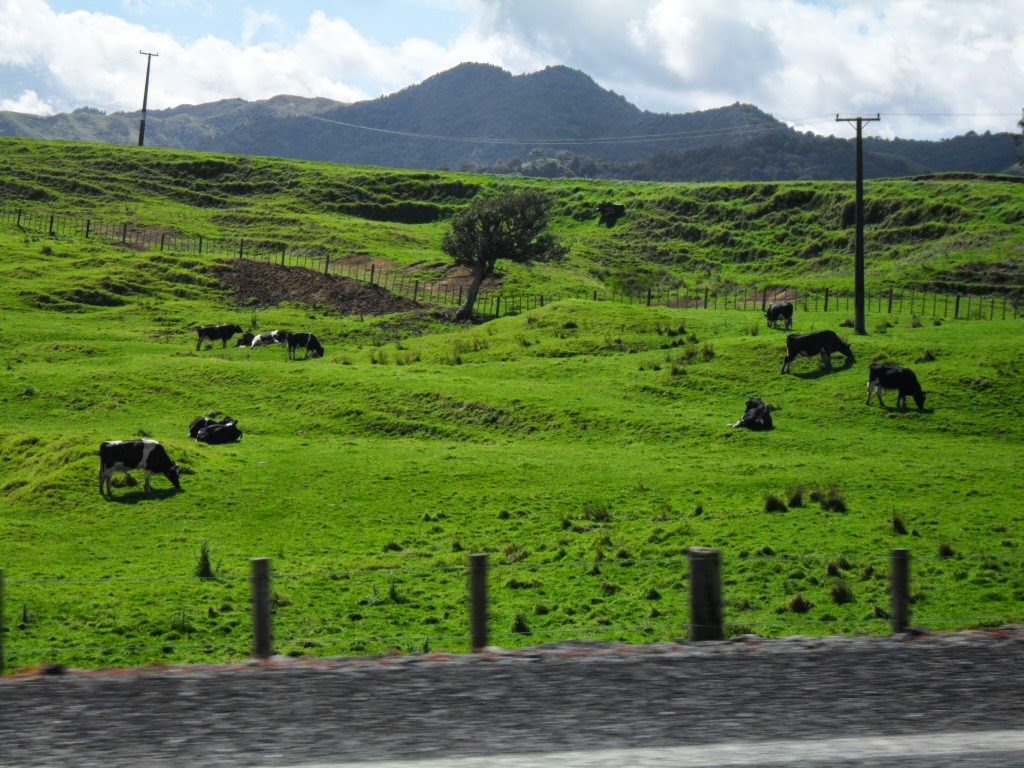 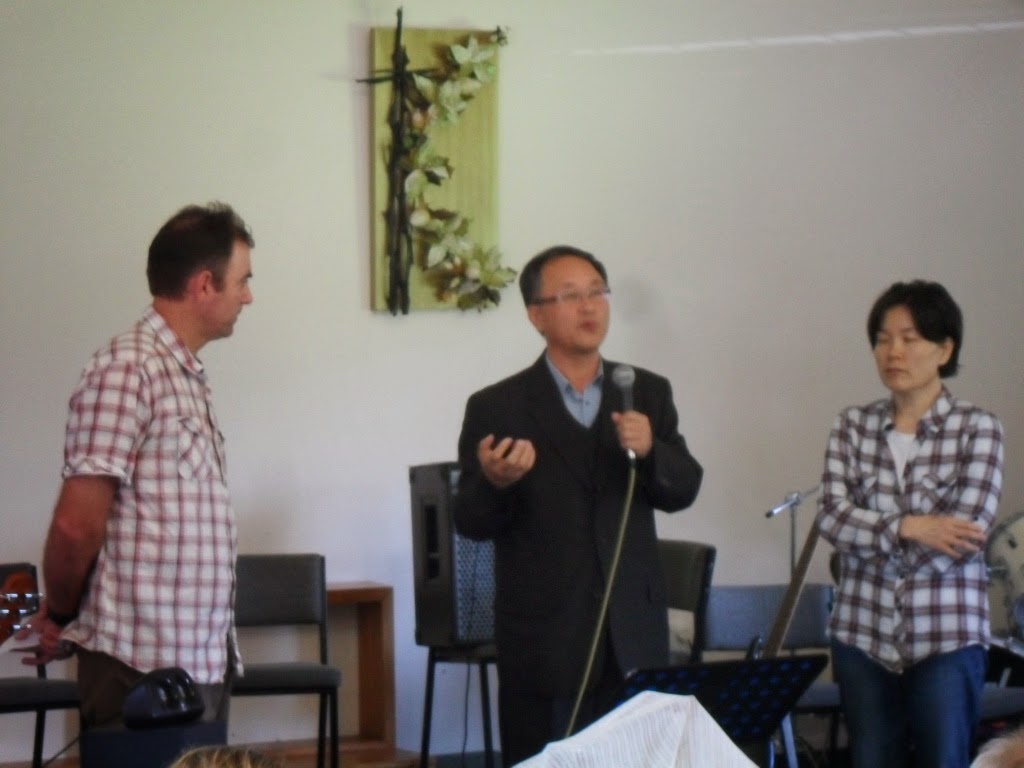 Yesterday we enjoyed a combined worship and mission-sending service with the Dargaville Church of the Nazarene.  The New Zealand District enthusiastically supports our missionaries serving in Tonga, In-Kwon and Jeong-Soek Kim. While they are here in country we wanted to take advantage of hearing their stories and learn more about the ministry of the Mango Tree Respite Centre, a place to which I have the privilege of in just 3 weeks! 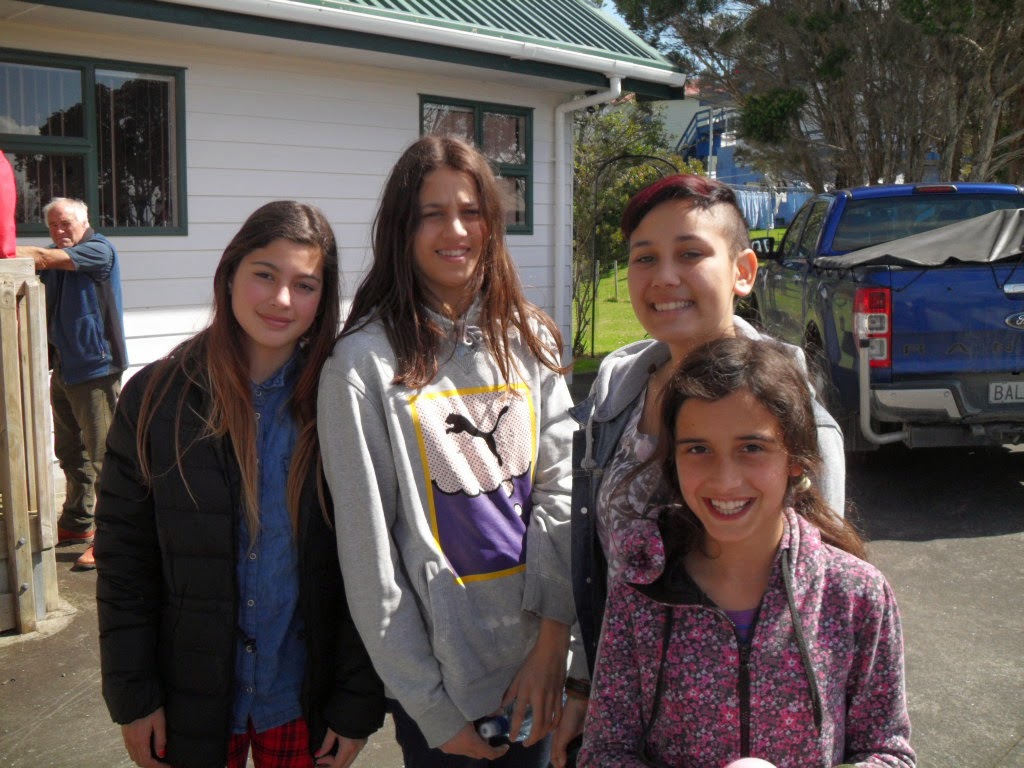 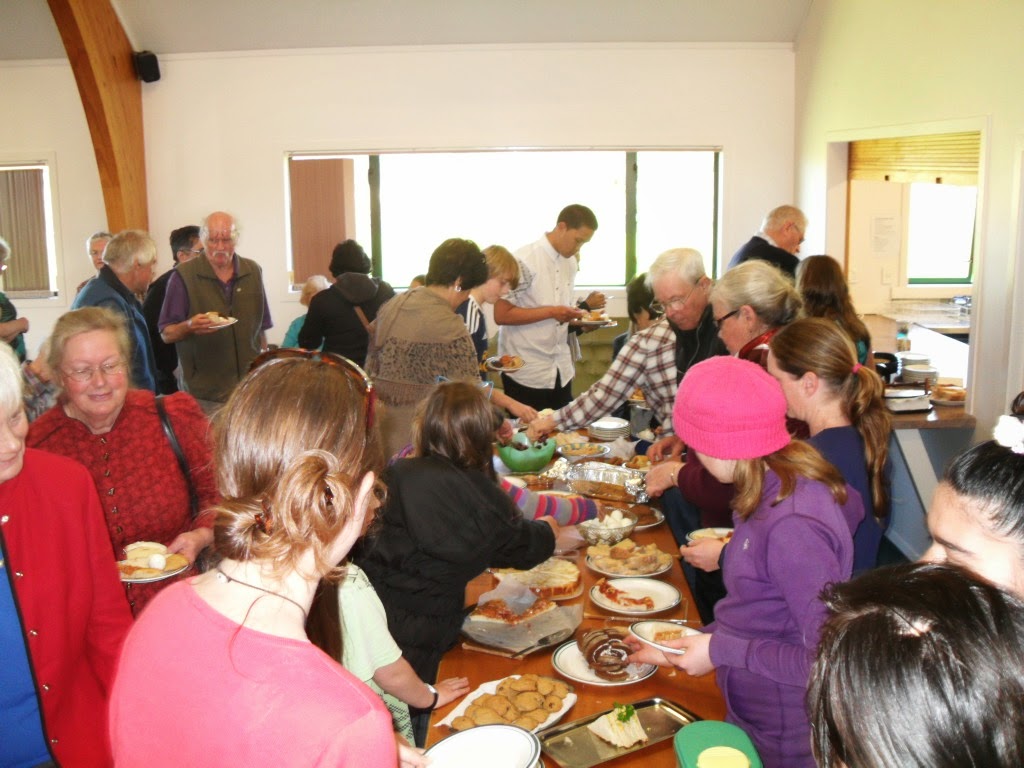 Enjoy a few photos from our blessed time of combined worship and fellowship yesterday. 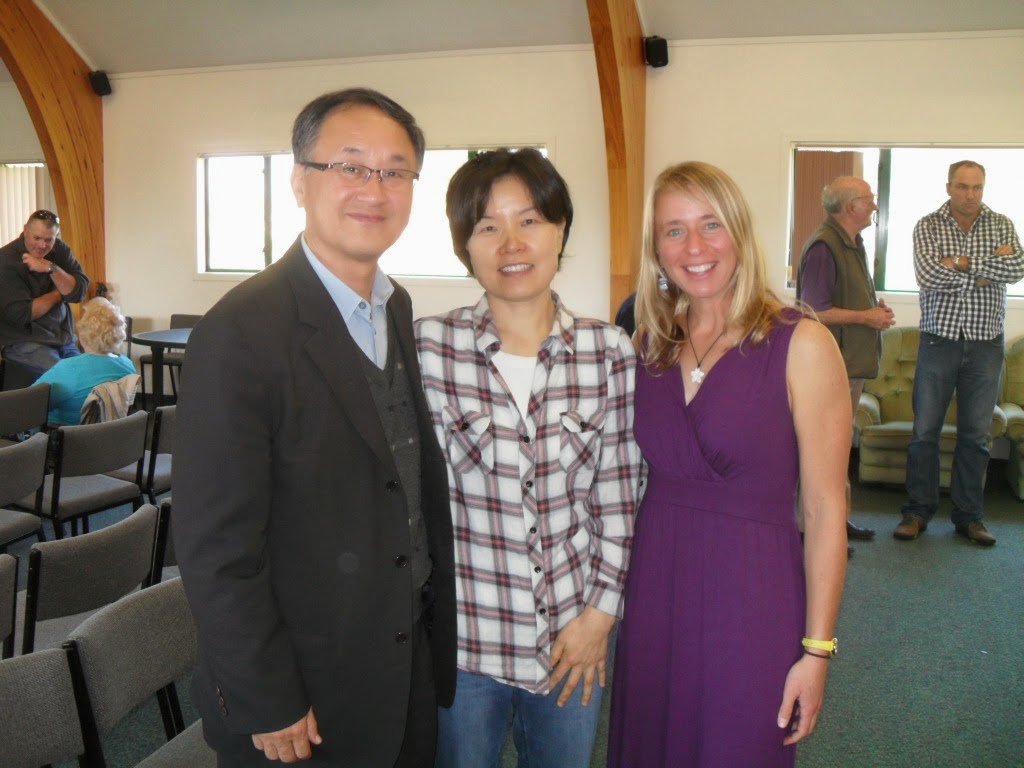 Posted by Alison Weinstock at 1:05 AM No comments: 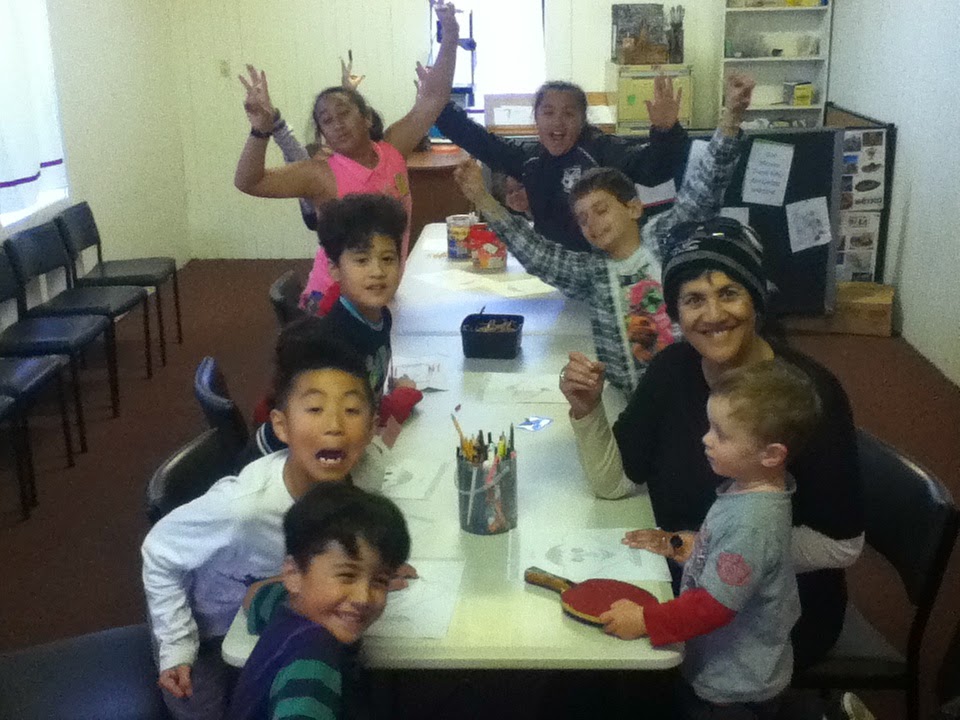 "Energise", we call it, and that is exactly what it does for me!  Working with children, embracing  silliness with a smile, and seeing young people transformed and shaped in the image of  Jesus fulfills me and gives me purpose.  I love it!  Enjoy a few photos from our Sunday night Kids Club the last few weeks! 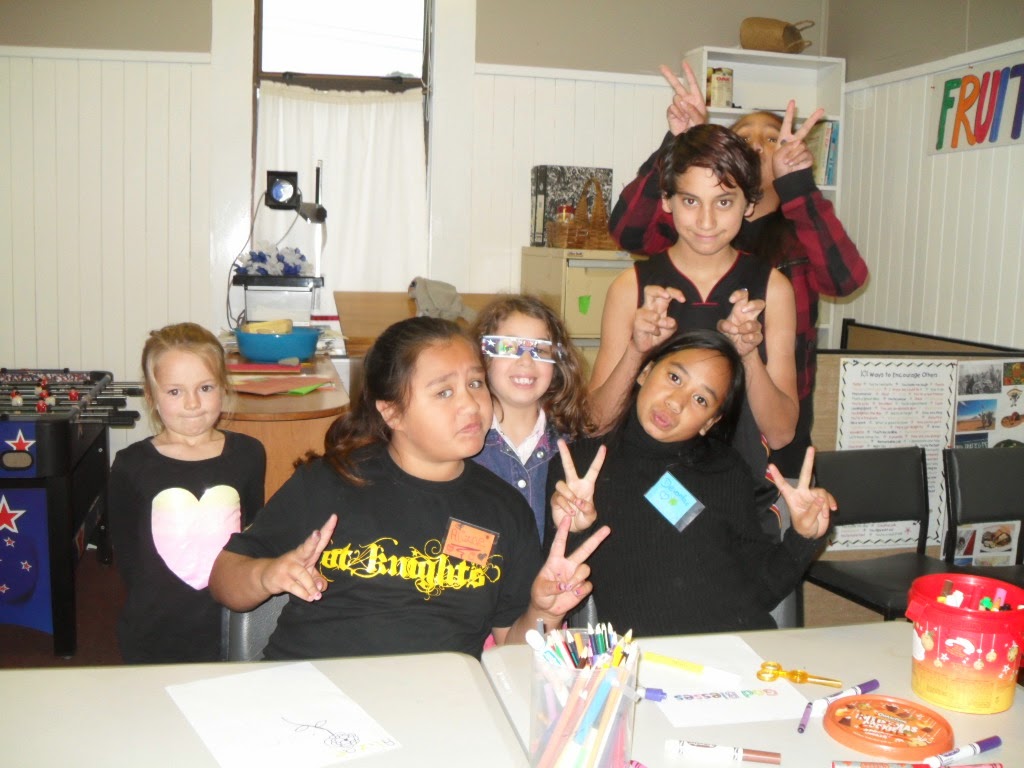 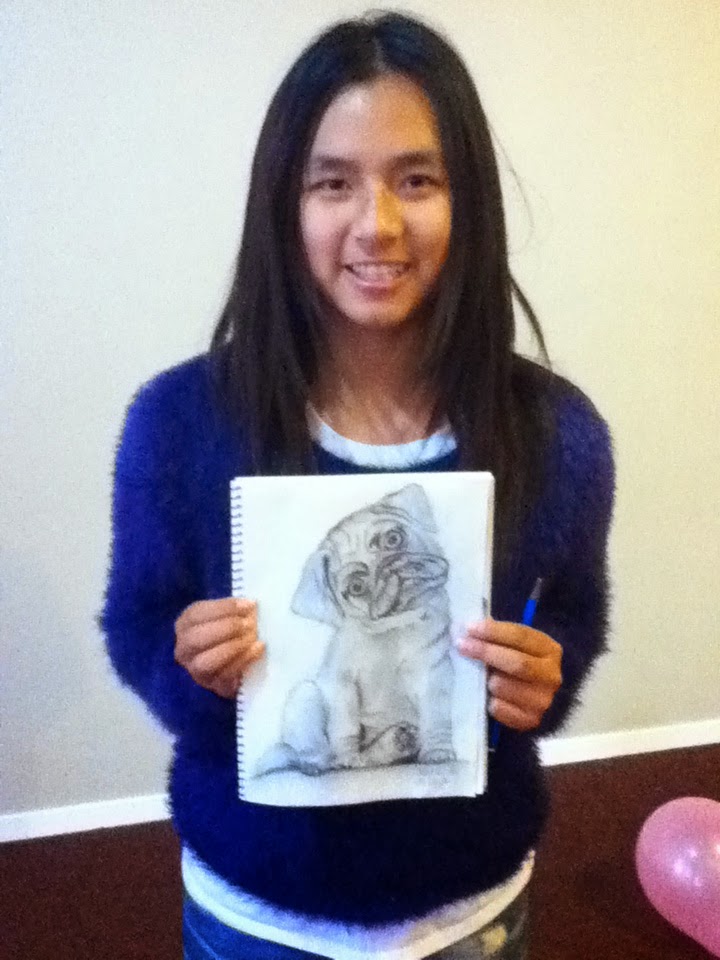 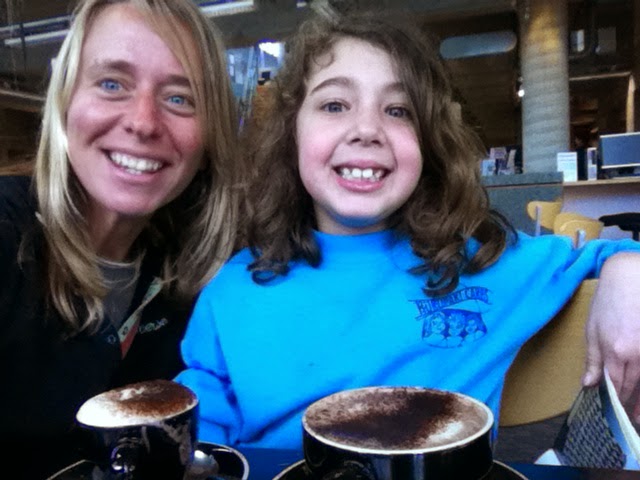 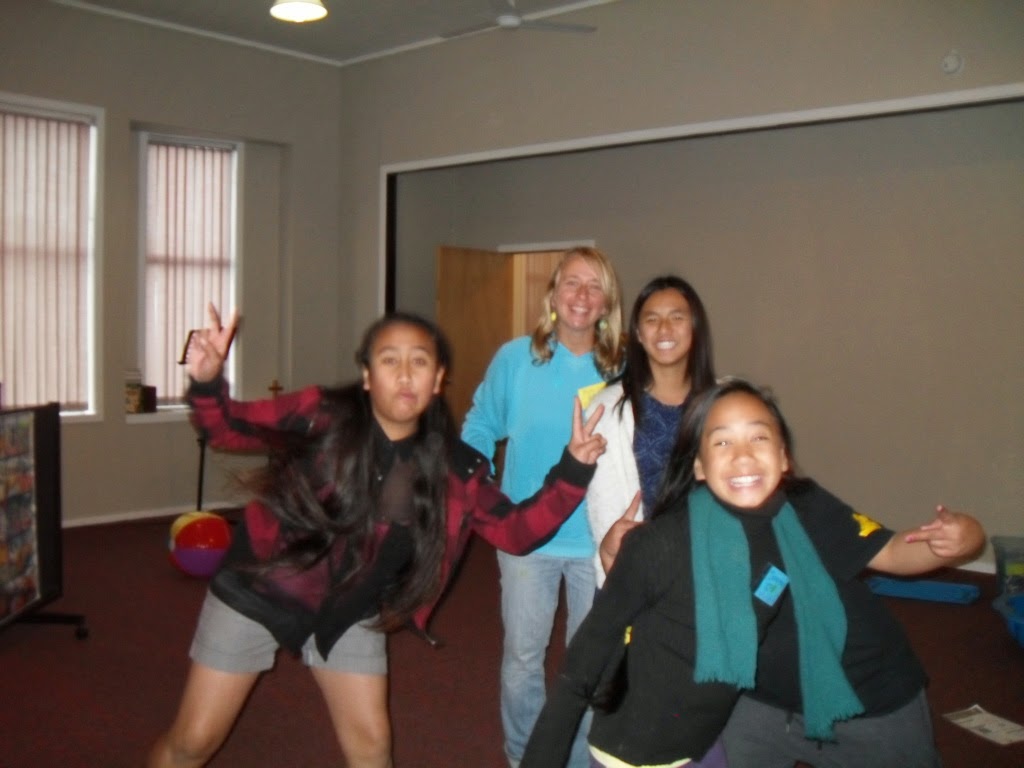 Posted by Alison Weinstock at 2:42 AM No comments:

Welcome to my blog! 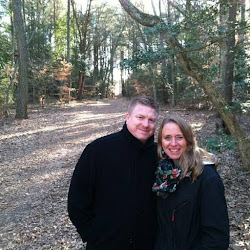 HOW TO SUPPORT THE MINISTRY

2) If you would like to make a tax- deductible contribution that will enable me to continue serving here in Whangarei, visit my Mission Corps page at the link below to donate online.